Campaign of the Month: January 2020

Witiko Falls seems normal–at first. Yet, like the skin on an old glass of milk, the township’s facade of banality conceals a vast reservoir of roiling eldritch horror. Something squirms beneath the town’s flesh. Some old unpleasantness, always lingering at the edge of vision, is embedded deep in the region like a festering tick. It makes you itch, scratch, and then shudder when you see what lies beneath your fingernail. It is a nauseous horripilation translated into topography, a geographical cancer.


Further investigations should be terminated. 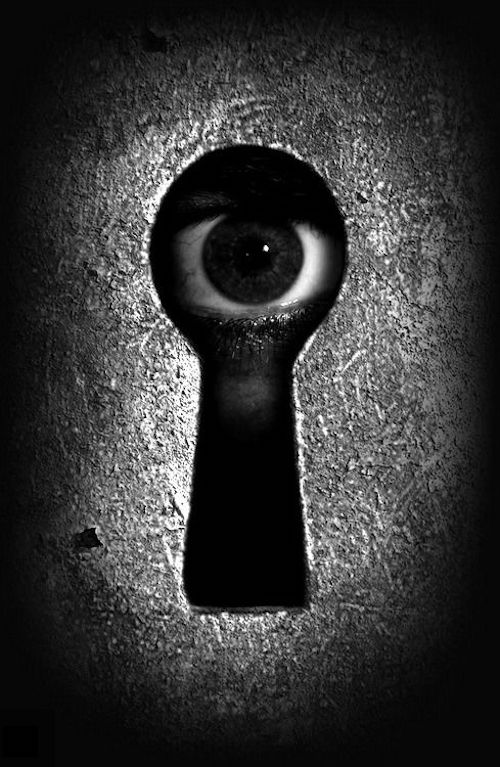 A remote community hidden in the depths of the Rocky Mountains near the convergence of Idaho, Montana, and Canada, Witiko Falls was established as a scenic health resort in the 1880s. During the last few decades of the nineteenth-century, the town became a popular destination for the rich and sickly, resulting in the founding of numerous sanitaria, insane asylums, spas, and other health facilities, a number of them making use of the local hot springs and caves nearby. The town enjoyed a period of prosperity and growth until 1920s, when it went into a slow decline and began to garner an unsavoury reputation after a series of bizarre incidents and disappearances. The Great Depression catalysed the closure of many sanitaria during the early 1930s, including the famous ROSEWATER estate in 1933. With these closures, many left the town, and its population dwindled till only a few eccentrics called the place home and the forest began reclaiming the old facilities.

Witiko Falls was well on its way to becoming a true ghost town when members of a U.S. Federal Government agency (which agency, exactly, remains uncertain) arrived shortly after the end of WWII and refurnished ROSEWATER for purposes they have never disclosed to the public. The little-known town is now home to a few thousand souls, a friendly but somewhat secretive folk who largely ignore the brooding presence of ROSEWATER, its mysterious occupants, and the unmarked vehicles that periodically pull into its wrought-iron gates.

Few come to the town, now, save the very occasional tourist, lost travelers looking for the road to Coeur d’Alene, gamblers heading to the Beavertail Casino, spelunkers hoping to explore the caves, and members of a small cabal of ghost-chasers and conspiracy theorists who believe the town is “the Roswell of the Northwest”. All but the lattermost are shyly welcomed by the hospitable, if inscrutable, locals.
Witiko Falls: Disillusion is a World of Darkness chronicle set in the isolated, supernaturally afflicted town of Witiko Falls and its surrounding environs. Players take on the roles of mortals who come to Witiko Falls in the fall of 1998 and confront the area’s mysteries and madness–and so imperil both their sanity and humanity. Those interested in joining this tragic cast should seek psychiatric services and pray for the return of reason and rationality. Otherwise, the rabbit hole begins here… 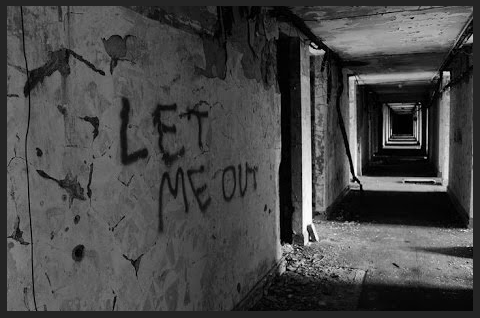 Attributions & Artwork: The setting of Witiko Falls was originally conceived by the inhumanly talented Jonathan Newell (also known as bearded-devil and Steerpike). With his permission, I have reproduced, adapted, and expanded the setting. Beyond this priceless source, I have trawled the web for artwork and other pieces of gaming content. If I’ve posted something of yours, send me a PM, and I’ll happily take it down or offer credit where it’s due.

I love the Gothic monotone aesthetic of this site, the old photos, the wonky typewriter font, and the general “darkness” that prevails throughout. The crimson plastered banner fits like a glove.

A great deal of detail has gone into each of the characters and they all have interesting and comprehensive backstories. Adventure logs are pretty cool too!

I'm sorry, but we no longer support this web browser. Please upgrade your browser or install Chrome or Firefox to enjoy the full functionality of this site.